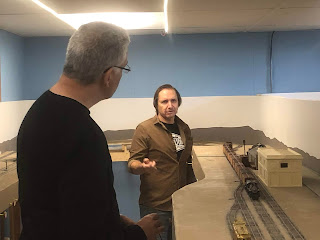 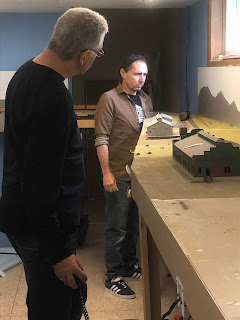 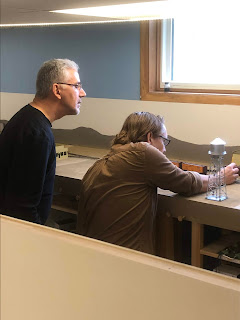 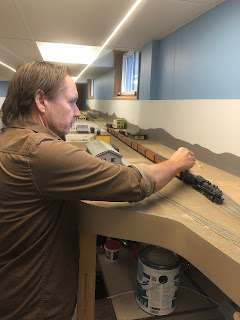 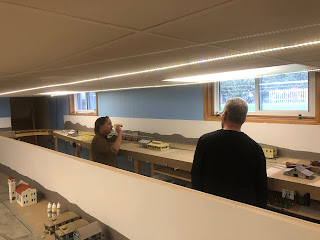 I suspect that they both enjoyed the afternoon. I know I'm super pleased that the layout operates as planned and will easily keep a number of operators busy for a few hours. Now I just have to refine a little more paperwork and get a few more cars built and regular sessions can now be planned.

Excellent. I look forward to seeing it myself the next time I am down your way. It sounds like progress has been good since I was down over a year ago!