It wouldn't be possible without his kind

Today I received copies of some AC&F underframe drawings courtesy of Ed Hawkins. 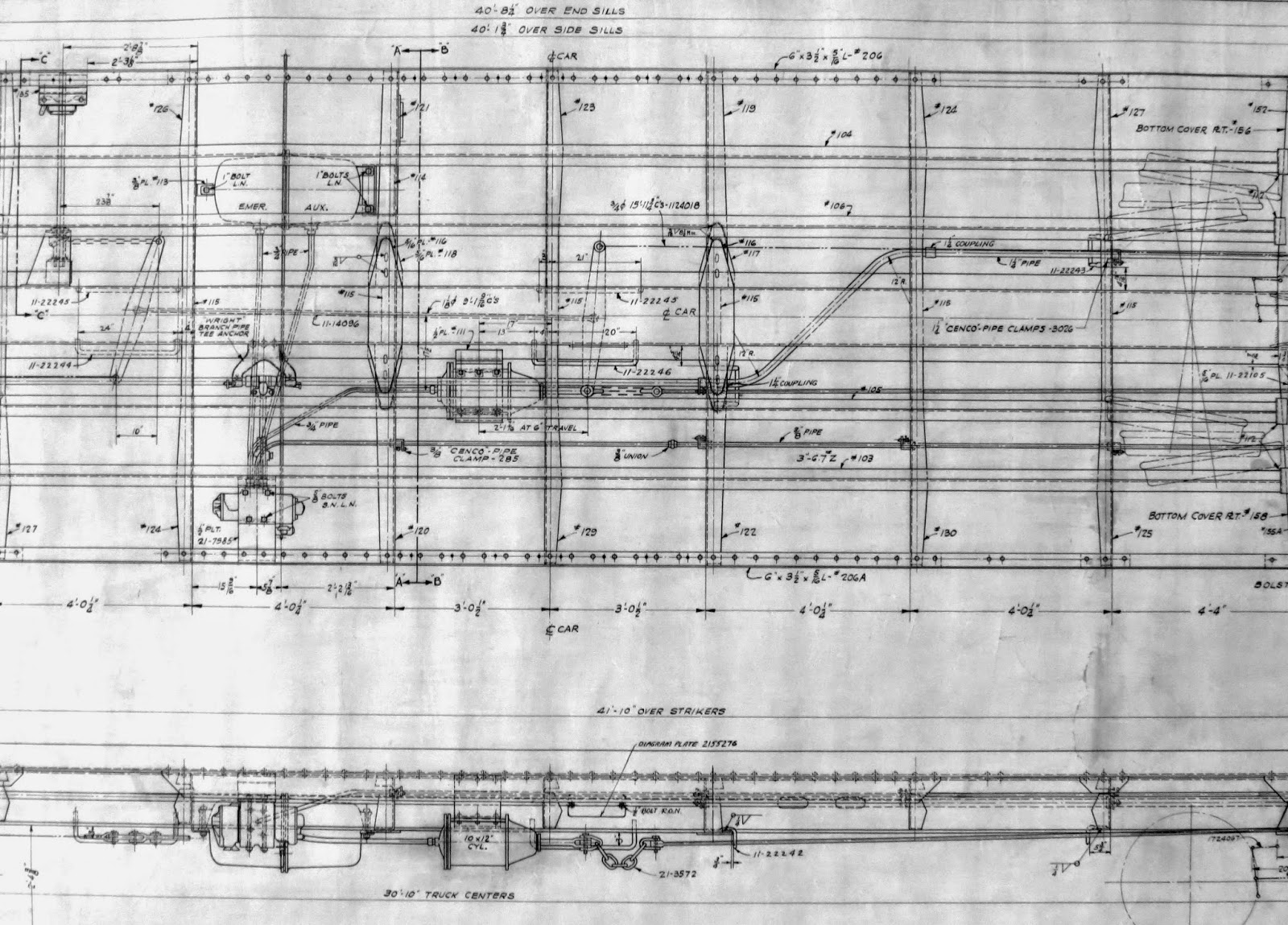 This one of the eight that I received. They will be an invaluable resource as we finish up the Wabash 12 panel boxcar.
Those of us in the prototype modeling world owe an incalculable debt of gratitude to the historians who collect and disseminate the data they've rounded up over the years. Ed Hawkins, Richard Hendrickson, Stafford Swain, Chet French, John Golden, Fenton Wells, are but a few of the historians whose work allows us to produce accurate models. And they ask for nothing but that their knowledge be used to create accurate models.
This set of drawings has in fact answered more questions than I had hoped, but as I said to Aaron, as he prepares to make up the last of the parts, we're out of excuses now!