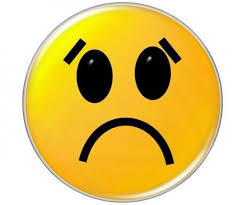 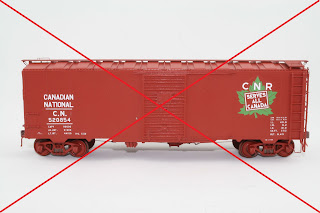 Turns out I made a rather big mistake.
The base model for this S scale kit we offered was an old PRS kit. PRS has been out of business for some time now. A quick look on the internet at the time did not indicate that anyone had bought the product line.
So you can imagine my surprise when I was contacted by Des Plaines Hobbies, telling me that they owned the intellectual property rights to the PRS line.
A brief conversation ensued and I did offer a licensing fee, however Des Plaines has indicated that they would prefer that I stop selling the kit.
So as this is being written the website is being amended to conform to Des Plaines wishes.
However why Des Plaines is being further punitive to me is unknown. I've been informed that they will also not sell me any more product at wholesale prices. Regardless of scale.
I've had happier days.

Amazing! He owns a number of products that a dormant and will likely never see the market again.

Well ain't that the sh*ts!

That's pretty unreasonable. Sounds like you made an honest mistake and were willing to rectify it, I sincerely doubt you would have cut into their sales in any way, since apparently they aren't producing the model (even if they own the rights to it).

You don't need to post this as a comment on the page, but I just wanted to let you know that I maintain the NASG.org web site, and I have a page there that lists all the historical information about S-scale manufacturers. There are entries in there for Des Plaines Hobbies and Pacific Rail Shops on that page. The page is:

This is just for your FYI. I am sorry to see this project shut-down. I sincerely hope that this doesn't spoil your interest in future S-scale projects, as we can certainly use quality manufacturers such as yourself in S-scale.

Yanno, this really cheeses me off. You'd think people would understand economics in the 21st century, and the "Barbara Streisand Effect". In this case, I shall not be purchasing anything from Des Plains going forward, and I'm sure others feel the same as well.